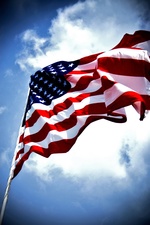 A Memorial Service will be held at the First United Methodist Church at 2:00 pm on Saturday, April 6, 2019 in Cross Plains, Texas.

Charles was born January 9, 1937 in Clay County, West Virginia to the Late James and Mabel Welch-Koch. He married Norma Moore on August 25, 1957.