To share your memory on the wall of Glenn Erwin, sign in using one of the following options:

Glenn was born January 6, 1924 in Nimrod, Texas to the Late Finis Ewing Erwin and Eunice Armstrong Erwin. Glenn married Alma Dahmann in Ballinger, Texas on July 26, 1953, who preceded him on July 11, 2017. Glenn proudly served his county in the Navy from 1942 until 1946. He served aboard the aircraft carrier USS Thetis Bay in the South Pacific.

To send flowers to the family or plant a tree in memory of Glenn W. Erwin, please visit our Heartfelt Sympathies Store.

Receive notifications about information and event scheduling for Glenn

We encourage you to share your most beloved memories of Glenn here, so that the family and other loved ones can always see it. You can upload cherished photographs, or share your favorite stories, and can even comment on those shared by others. 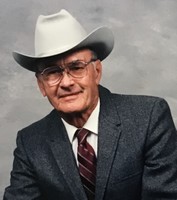 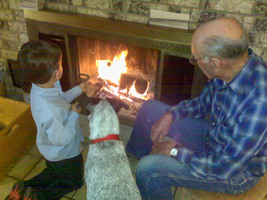 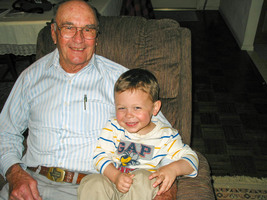 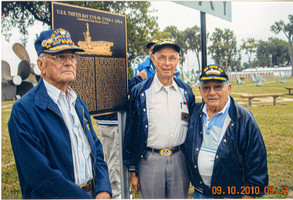